Work for Immigration Equality, the only national organization that provides both free legal services and policy advocacy for LGBTQ and HIV-positive immigrants.

Video edited in collaboration with Andrew Wang, calling attention to the plight of transgender women in immigration detention. This short film was released during a months-long national campaign to stop the opening of a large transgender unit in Adelanto Detention Facility in Southern California. Immigration Equality worked in coalition with 110 other LGBTQ and immigrant rights organizations, creating social media graphics, fact sheets, and other collateral materials for wide release. 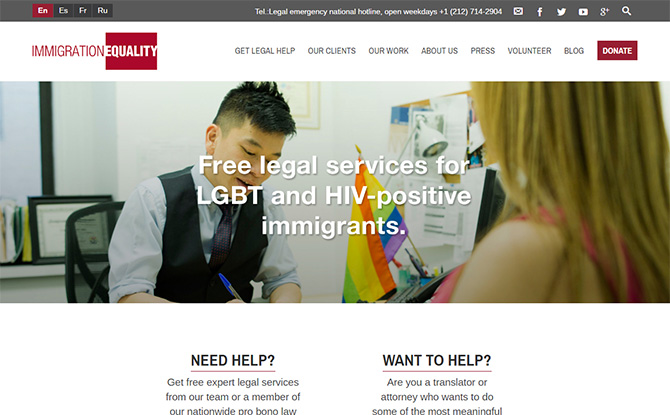 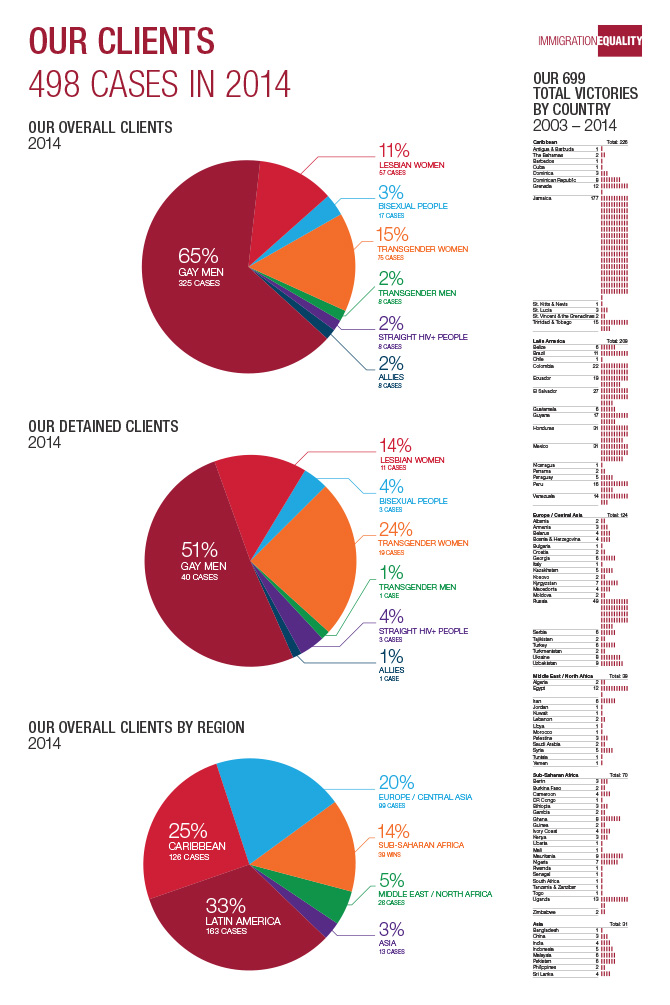 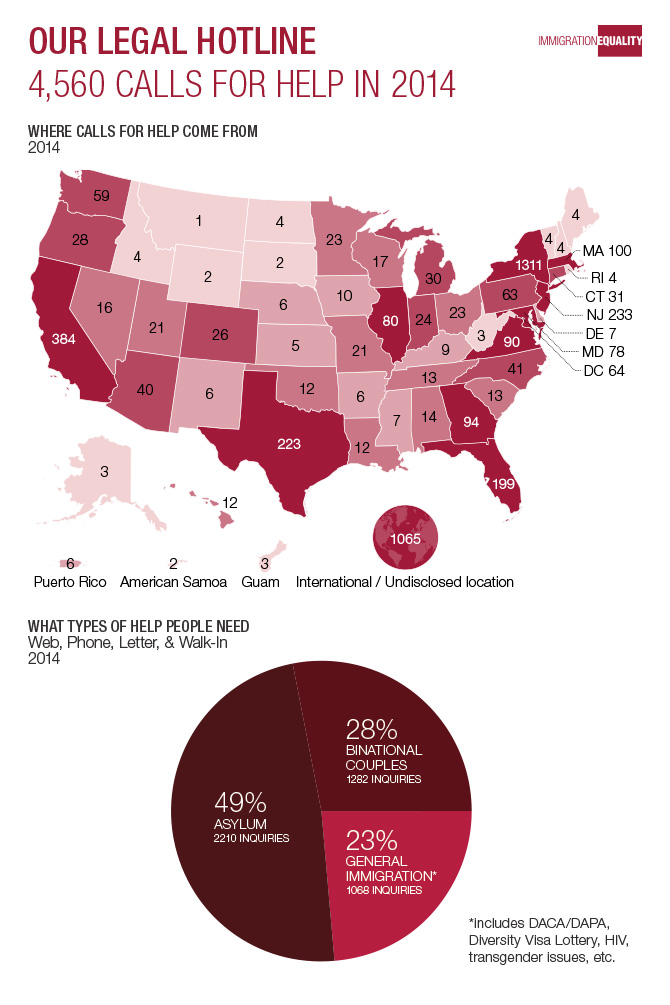 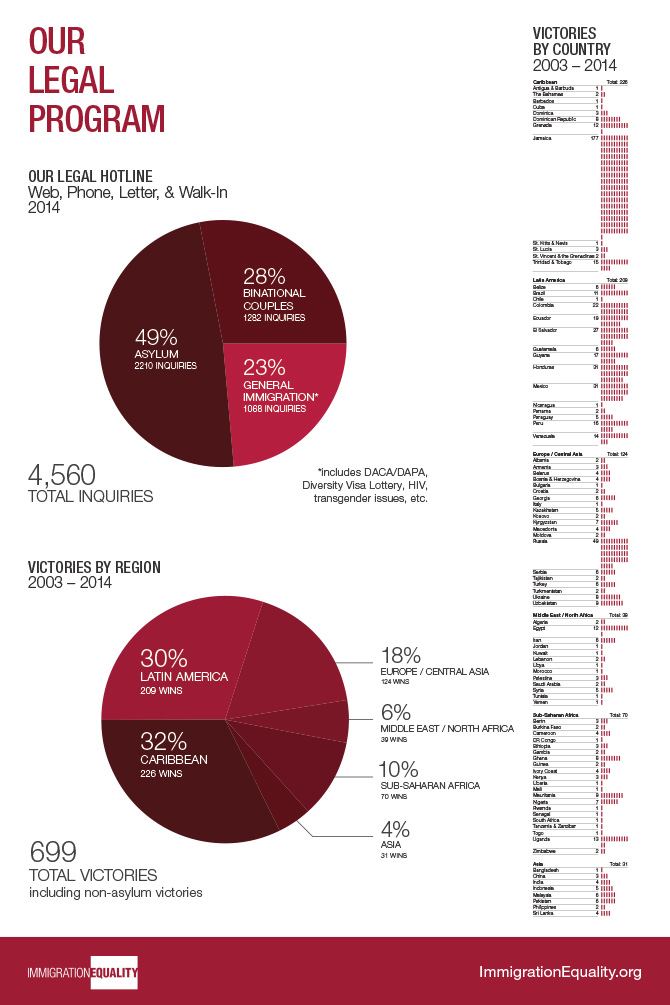 For the annual Immigration Equality gala, the Safe Haven Awards 2015, I worked with the legal team and data from Salesforce to analyze our work and our client demographics over the past year, then visualized my findings. See the full-size PDFs: demographics, inquiries, and victories. 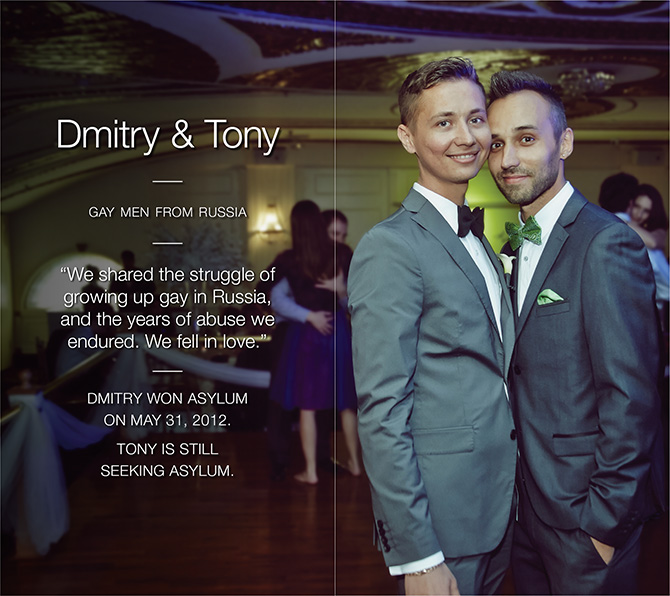 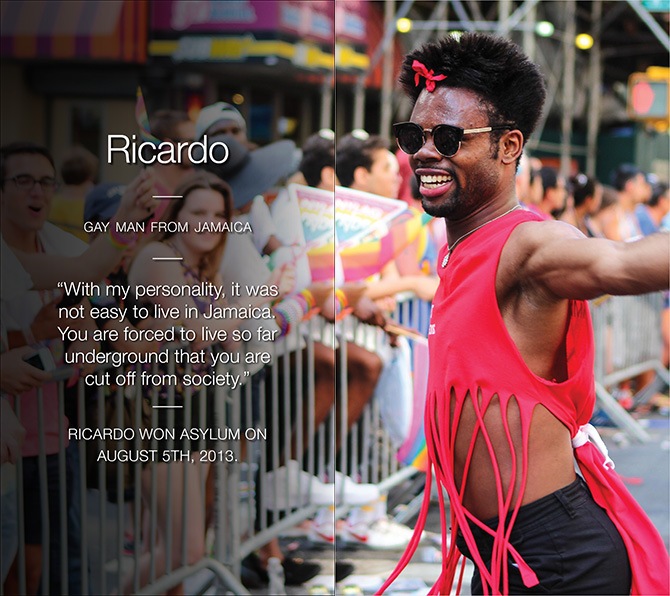 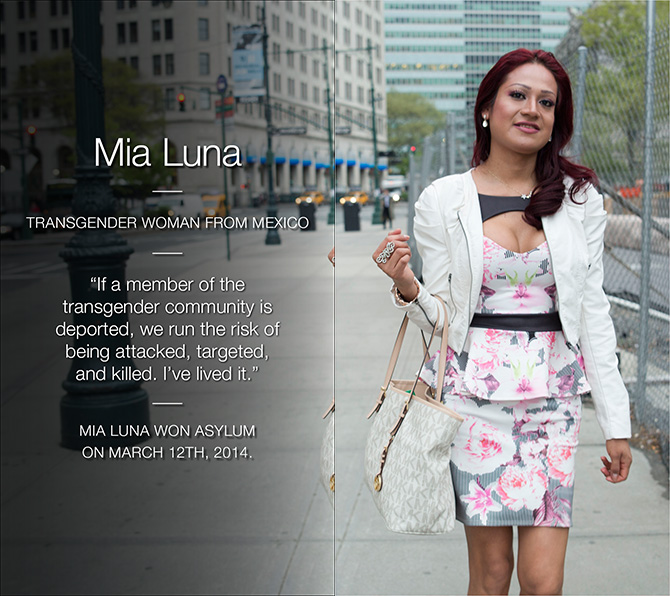 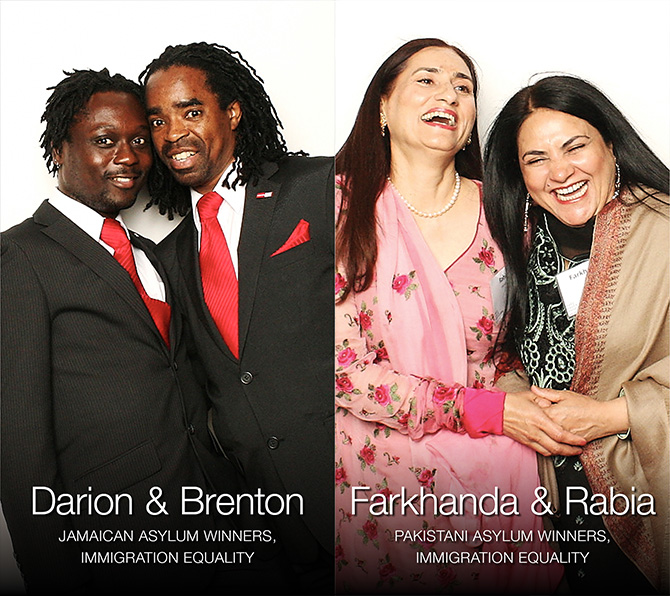 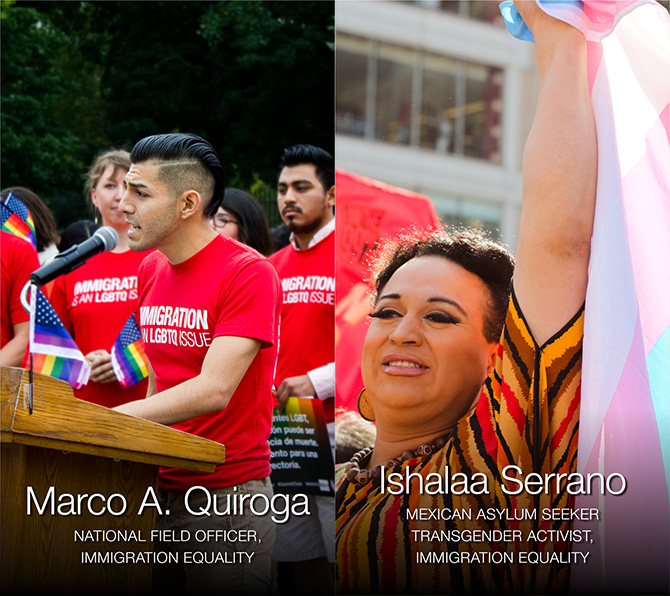 For the Safe Haven Awards, I created images of clients, staff, and supporters for the LCD screens on the columns in the lobby of the New-York Historical Society. Above are a selected few pairs. Each pair, stacked vertically, spanned a single column. 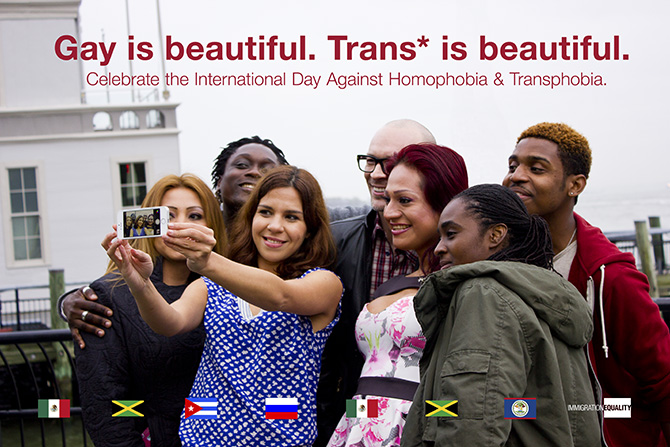 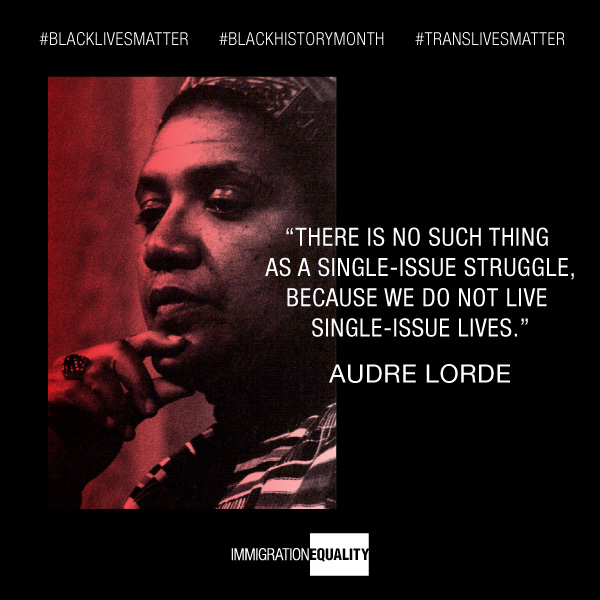 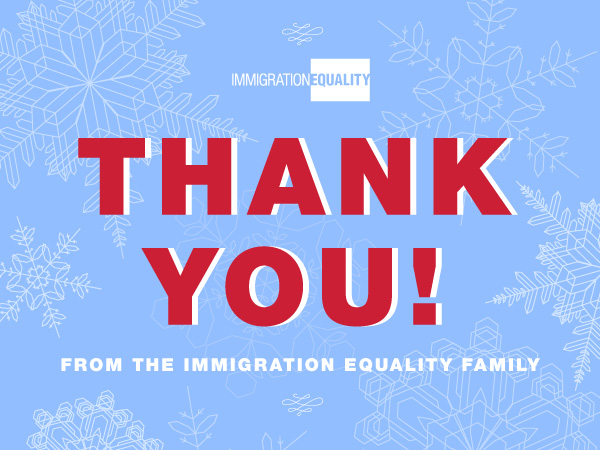 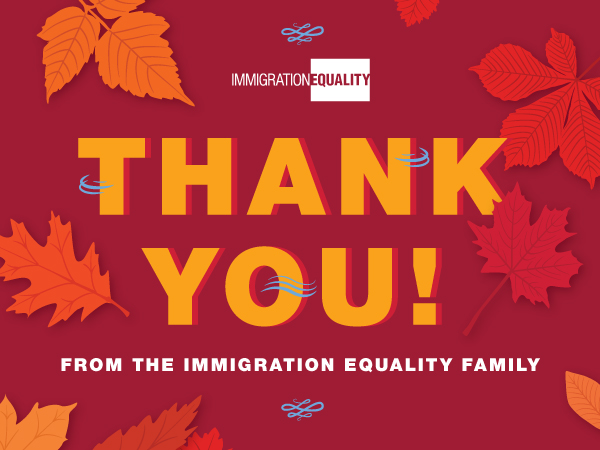 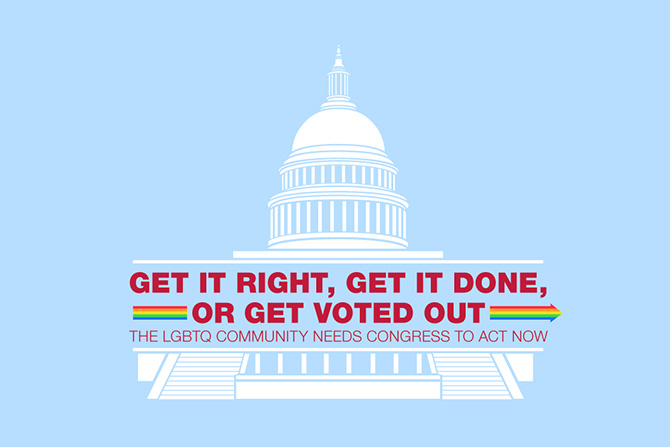 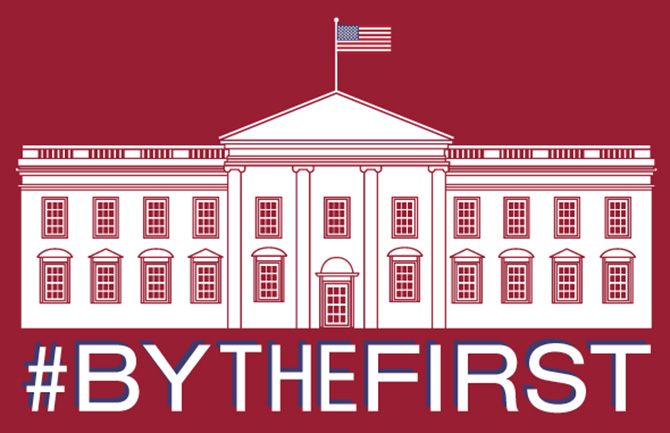 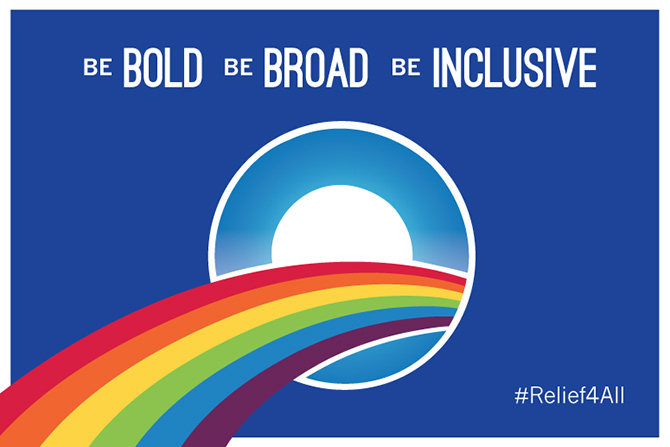 Getting out the vote. 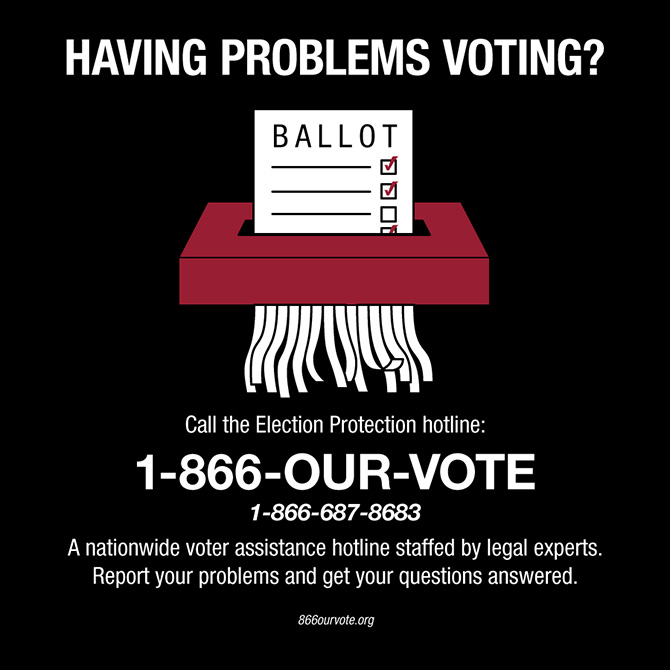 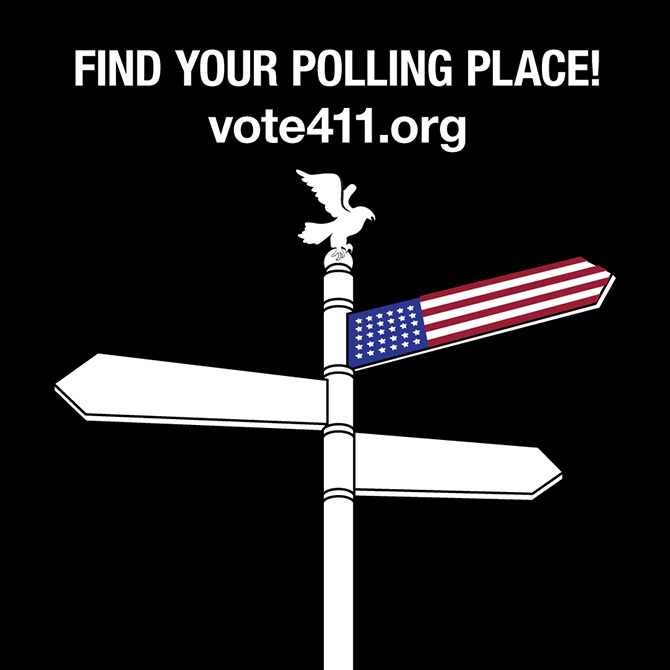 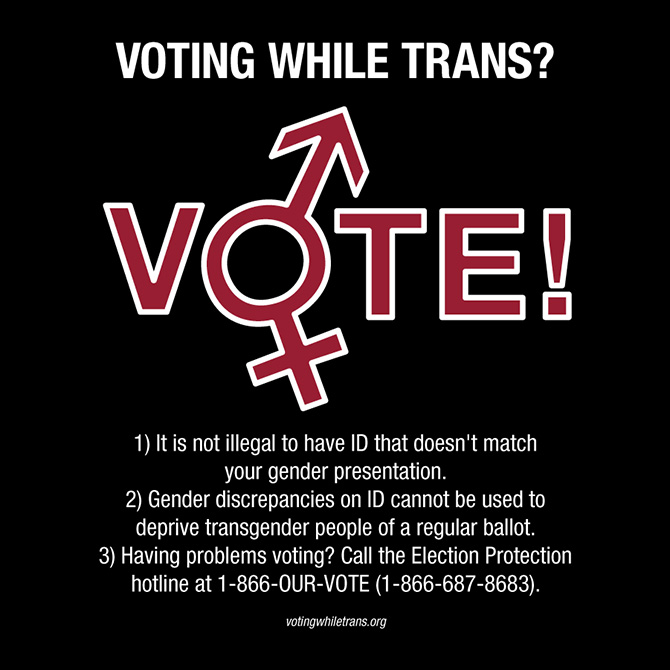 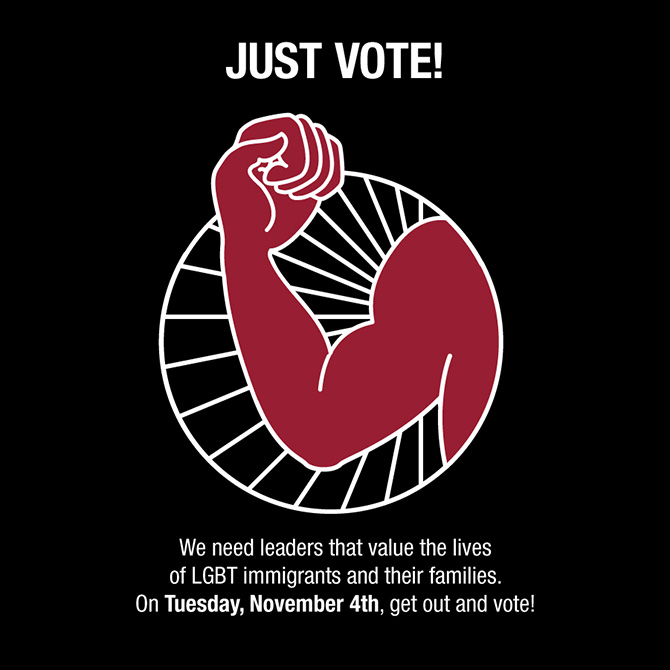 Map of the southern tip of Texas, with accurate roads and border checkpoints. The town of Mission is surrounded by border checkpoints on every major highway and lies within the 100-mile border zone, where search and seizure by federal officials is allowed without warrant or probable cause. Travel for undocumented people is extremely difficult. Before the fall of the Defense of Marriage Act, two of Immigration Equality's clients were unable to travel to another state to marry for fear of being arrested and placed in immigration detention. One of them ended up self-deporting. I created these slides for a fundraising event, based on several maps of Texas and the border, as visual aids to their story.